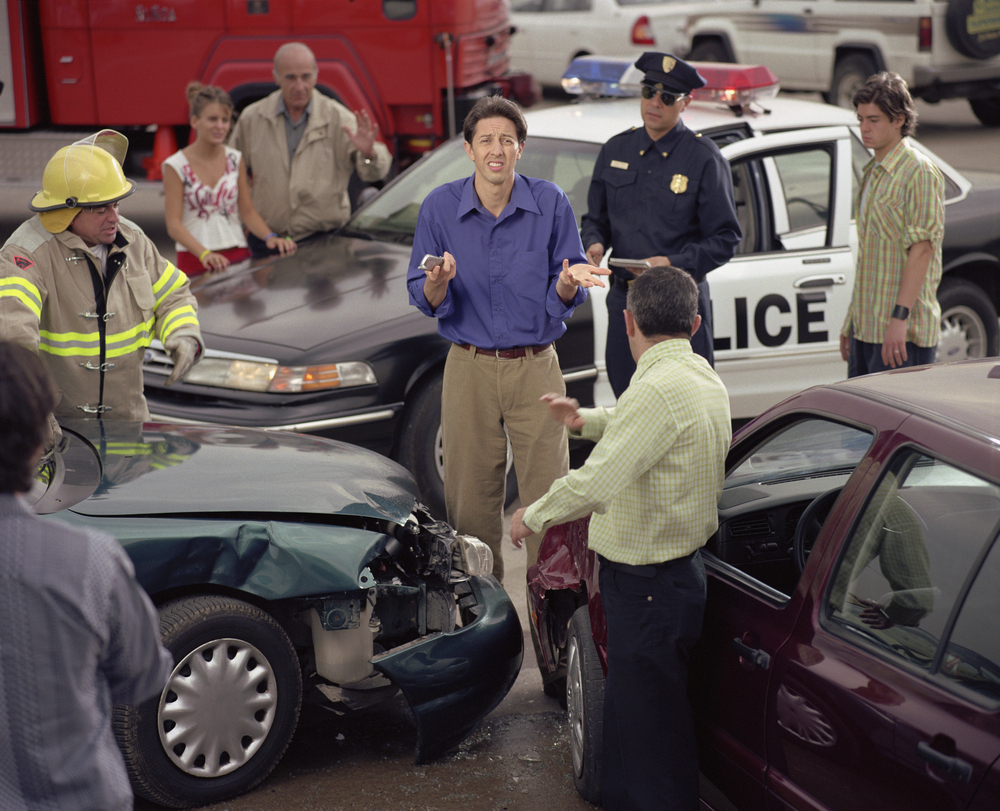 Railroad construction workers in California and across the country face multiple work-related hazards. The risks increase when construction on railroad tracks occurs where the workers are also threatened by vehicular traffic. The threat was underscored by an incident involving a hit-and-run driver that occurred in another state on a recent Tuesday morning. Fortunately, railroad workers injured on the job are typically allowed to file FELA injury claims for financial assistance.

According to a police department spokesperson, a railroad construction worker was rushed to a hospital for treatment of injuries he suffered when he was struck by a car. The injured man was a member of a maintenance crew doing routine work when the accident happened. His injuries were not considered life-threatening.

A police report shows that the 53-year-old driver who hit the worker failed to stop and check on the injured railroad worker. Instead, he drove away from the scene of the accident. The driver returned about 30 minutes later, at which time police took him into custody. He now faces felony hit-and-run charges.

When railroad workers in California suffer workplace injuries, they can retain the services of an attorney who has experience in dealing with FELA injury claims. However, in cases such as this one, in which a party not linked to the employer of the victim caused the injuries, there may also be grounds to file a third-party personal injury claim in a civil court. Legal counsel can assess the circumstances and explain the worker’s options, which will allow him or her to make informed decisions on how to proceed to pursue maximum damage recovery.