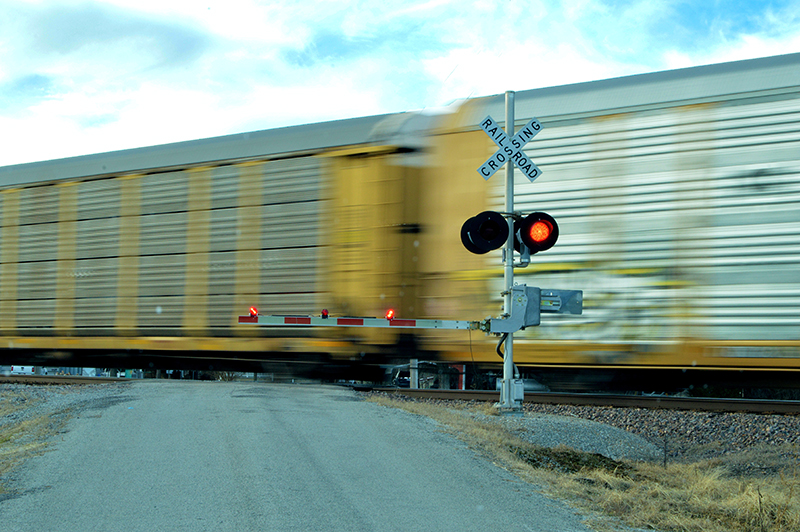 A BNSF Railway train was involved in a fatal accident when it crashed into an auto crossing the tracks in Contra Costa County in the unincorporated area of Brentwood.  This is not the first fatal accident in the East Bay Area as someone was hit and killed on the tracks in Berkeley near the Aquatic Park earlier this month.

This is also not the first time that someone has raised an issue with this particular intersection.  A East Contra Costa Fire Marshall was quoted saying the intersection was a “recipe for disaster” due to the fact that the intersection does not have clear markings and trains tend to travel through the area at speed of up to 80 miles per hour.

Hildebrand McLeod & Nelson is the premier accident and injury law firm in California.  In addition to our work handling FELA claims for railroad workers, we also work with victims of crossing accidents and passenger train accidents to resolve their injury claims.  The railroad companies hire teams of lawyers to protect their financial interests after an accident, especially when there was a loss of life.  Victims of accidents and injuries involving trains need to work with experienced legal counsel to have a fair chance at the compensation they deserve.

Any time an auto is involved in an accident with a train there is the potential for serious casualties.  That is why railway and passenger train companies are responsible for the safety of intersections where train tracks cross roadways.  This particular intersection lacked active warning signs which very likely could have prevented this terrible tragedy.

If You or a loved one has been injured or killed in a train accident, Talk to the attorneys at Hildebrand, McLeod & Nelson today.  We can explain your options for moving forward and pursuing a claim against those who are responsible for your loss.  We provide a free initial consultation to anyone involved in a train-related injury.  You pay nothing to hire us, as we are only paid a percentage of the funds we secure on your behalf AFTER we have successfully concluded the case.