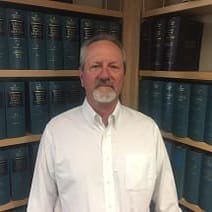 Tom hired out with the Western Pacific Railroad in Oakland, California on June 12, 1978 in the maintenance of way department. Shortly after hiring out, he transferred to yard service. He remained in yard and train service until 2004, when he left to join Hildebrand McLeod & Nelson, Inc.