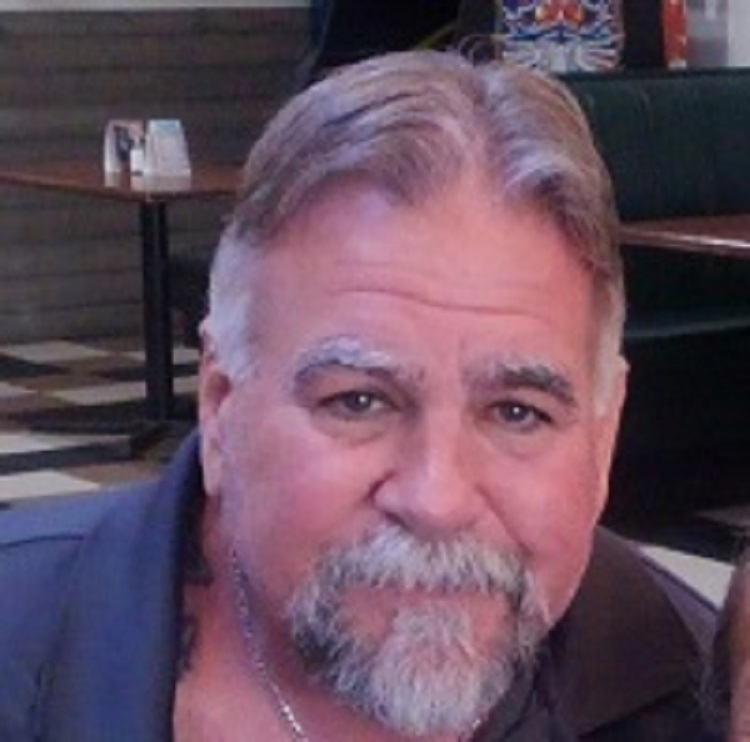 Wes Davis was born and raised in Prescott, AZ. He played for the UNLV Rebels from 1980-1983. Wes served in the U.S Army as a helicopter crew chief prior to being hired on by BNSF Railway in 1997 and being promoted to engineer in 1998. In 2000, Wes was injured on the job and he was eventually released from service in 2014.

Wes is happily married to his wife Mickie and has three adult children: Shane, Colton and Taylor. Wes also enjoys riding his Indian Chief with B.A.C.A. (Bikers Against Child Abuse) in his spare time.