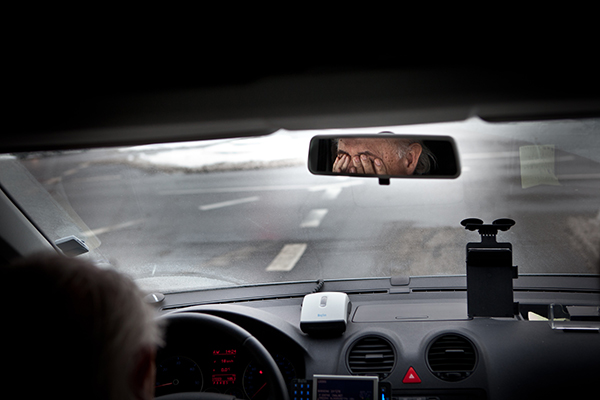 Demanding schedules and long hours on California roads are just two examples of factors that increase the risks of fatigue for truck drivers. Succumbing to fatigue can be hazardous in various ways and such negligence inherently increases the chances that dangerous truck accidents may occur. Unfortunately, many might not be fully aware of how a lack of rest can affect driving capabilities and those who ignore the signs of fatigue run the risk of placing everyone nearby in harm’s way.

Bouts with fatigue can impact a person’s ability to drive in various ways. One of the most common effects of drowsiness pertains to an increased risk of distraction. Studies suggest that drivers who feel the effects of fatigue may have difficulty concentrating on the task at hand and may also be more likely to become lost in thought or to get caught up in performing unnecessary tasks while driving.

Studies also indicate that those who operate a vehicle without enough rest may also exhibit many of the same behaviors as someone who is under the influence of alcohol or drugs. Studies also suggest that driver fatigue can severely reduce one’s response times. As it is more difficult to make sudden maneuvers in a commercial vehicle, any disruption to one’s ability to react could prove devastating.

Truck accidents involving a fatigued driver run the unfortunate risk of leaving those involved with severe or life-altering injuries. Those who suffer such harm due to the negligent decisions of a truck driver may experience a variety of challenges in life, and they might be uncertain where to turn for guidance on the next steps to take to seek restitution. Fortunately, there are attorneys who can examine the situation a client in California is facing and assist in preparing to pursue the full amount of compensation to which he or she is entitled to receive.